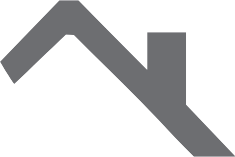 Following an industry investigation, the Residential Property Surveyors Association (RPSA) has today issued guidance for surveyors to recommend removal of spray foam insulation in every property they visit.

You can read the full press release HERE 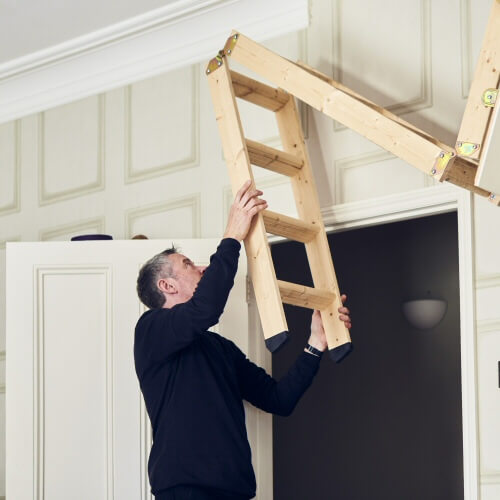 Introduced at their annual Conference, the snagging standards are the culmination of a 2-year industrywide consultation and represent a major step forwards in consumer rights when buying a new build property.

Launching the New-build Survey Inspection & Reporting Standards (NIRS) at their annual conference at the National Space Centre in Leicester, RPSA Chairman, Alan Milstein, said “this is a first for the surveying industry, and a major step forwards in supporting buyers of new homes, many of whom have suffered at the hands of uncooperative builders.

In the past, buyers have often been refused access to independent advice about the condition and quality of their newly constructed home. By working to standards which have been consulted on by the whole industry, the new RPSA document set a benchmark for surveyors, that can be trusted by builders, warranty providers and, most important of all, consumers.

With the proposed introduction of a New Homes Ombudsman, the New-build Survey Inspection & Reporting Standards provide a clear signpost for consumers who can be confident that an RPSA surveyor will be delivering a report that will be recognised and actioned by their builder.”

The RPSA says that reports suggest at least 94%* of buyers experience “snags” with their new home, but, surprisingly, until today’s launch, there have been no recognised standards for surveyors to work to when inspecting and reporting on new-build property. This “wild-west” approach has led to builders refusing site access to surveyors, many fearing a reporting regime that has been too inconsistent to rely upon.

Milstein explained “I’m proud that the RPSA are leading the industry by setting clear standards for snagging inspections. We want to empower consumers to have access to the highest standards in all our surveying activities, and the issue of new-build quality has been a priority for us to tackle.”

RPSA members have access to the new standards, and consumers can access snagging inspections based on the new standards, via the Association’s newly redesigned website www.rpsa.org.uk, also launched at the “Reach for the Stars” Conference in Leicester on 10th November.